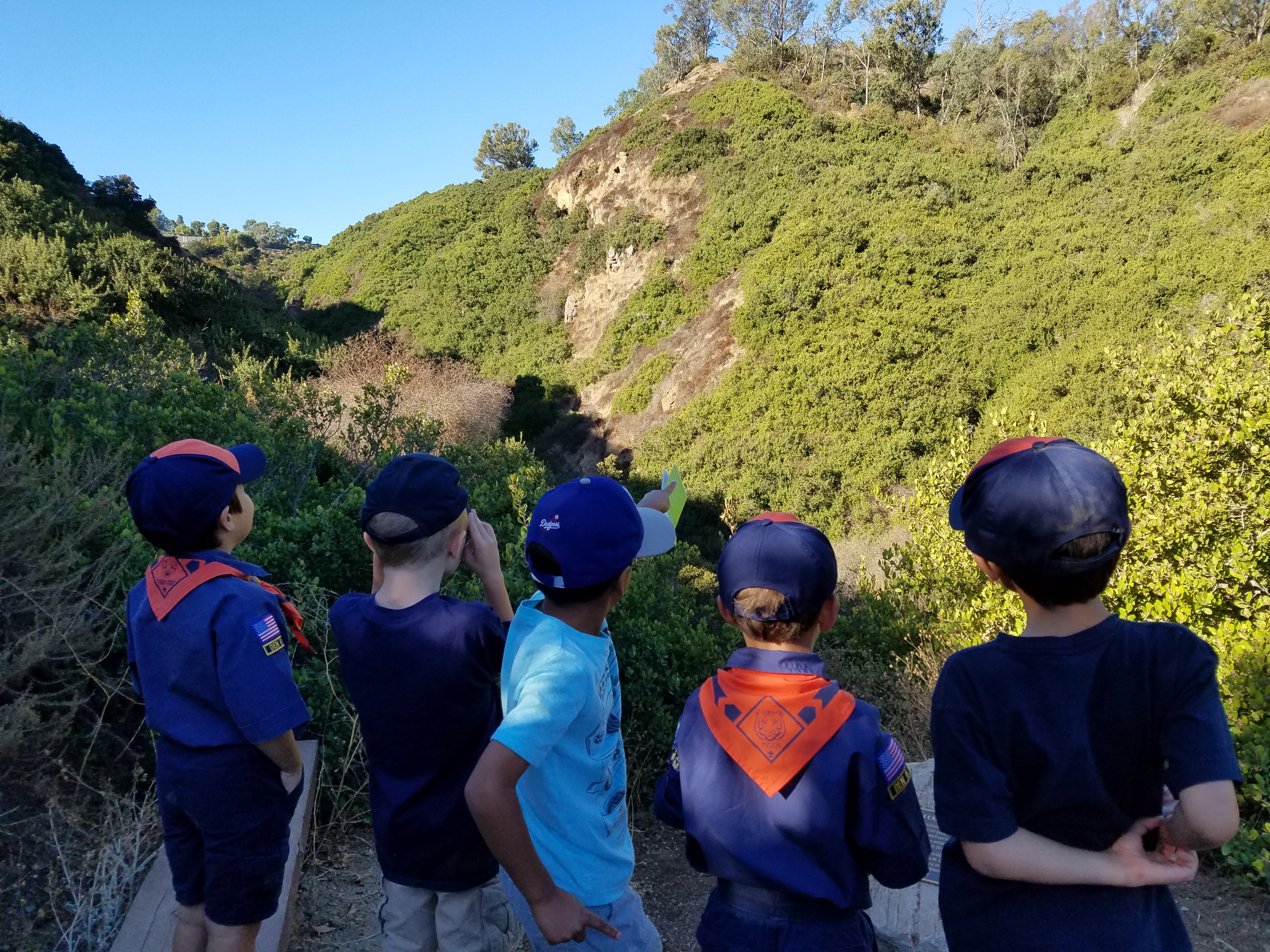 Tigers and a Lion look out across George F Canyon as one of the Tigers reads about the canyon to the other scouts and points out a cave. 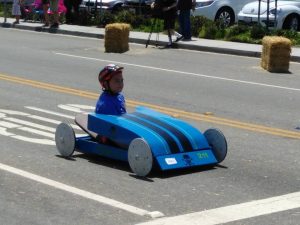 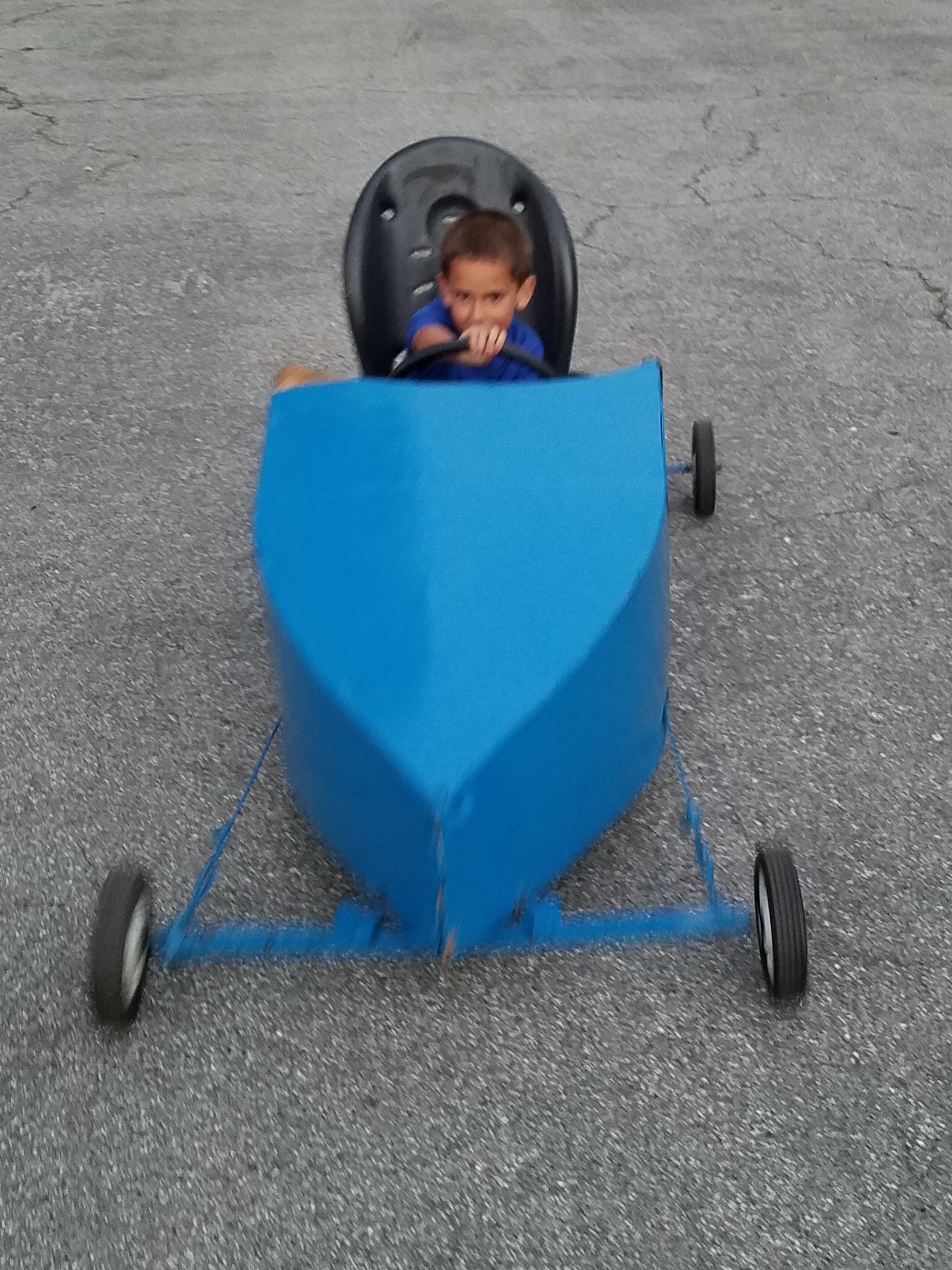 This Tiger Cub was showing his budding Soap Box Derby skills to some new scouts in the Pack 211 Trainer Car. He’s too young for next month’s district race, but he’s practicing for his big debut in the 2018 Pacifica District Soap Box Derby. We are still looking for some more pit crew members.

Keep a lookout for our September recruiting event if you’d like to take a spin in one of our three Soap Box racers. 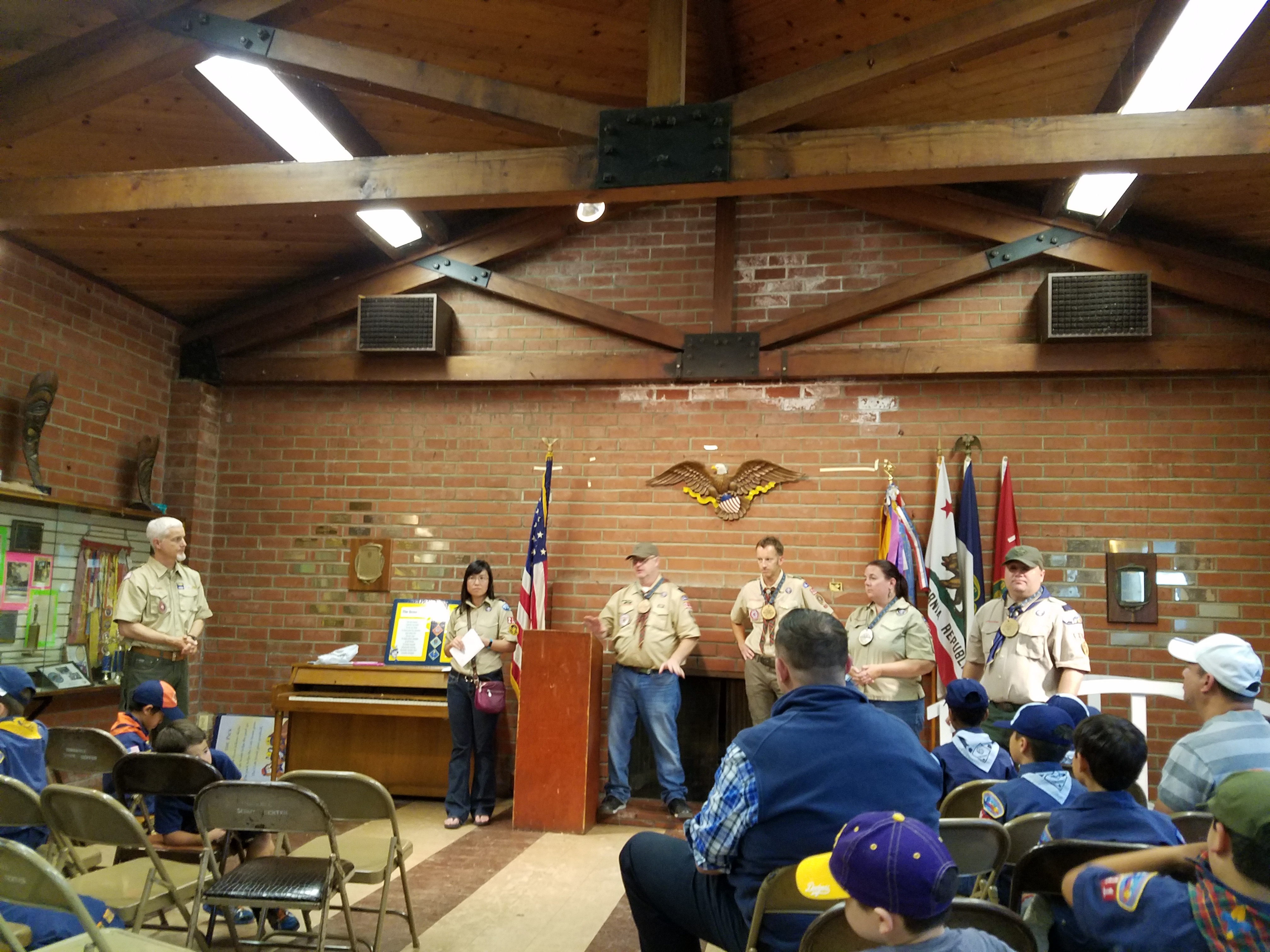 Thank you to our pack’s adult leaders and committee members for making this year such a great success. Parents should check out our Shutterfly site for pictures of each scout receiving his rank. 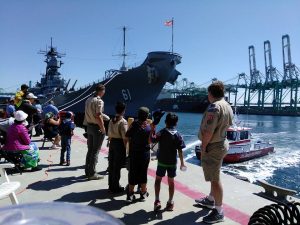 Thank you to Los Angeles City Fire Station 112 and Boat 2 for the tour and display. 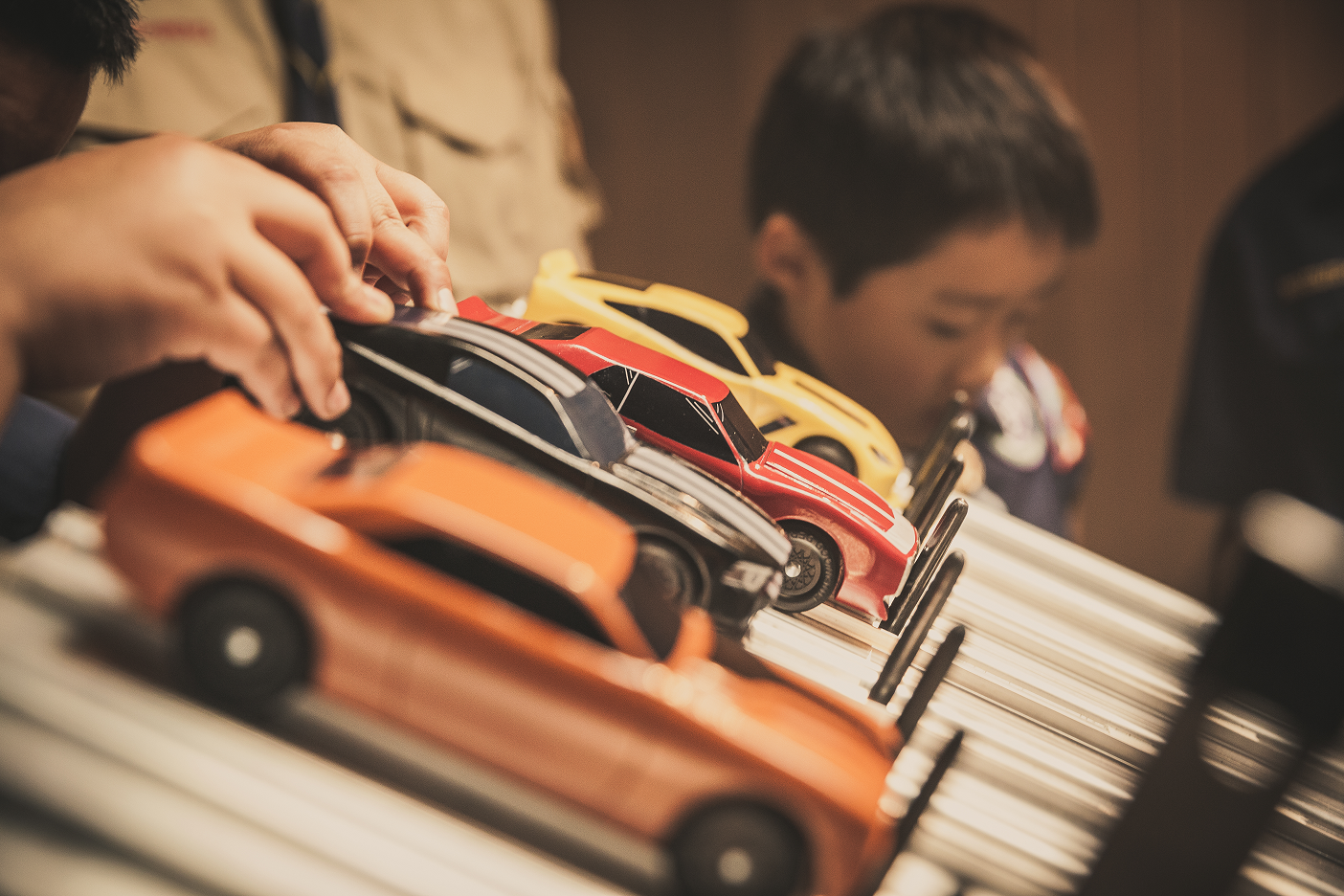 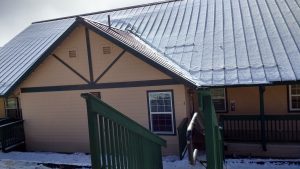 Thank you to the Torrance Police Department for supporting Cub Scout Pack 211 with a great tour and presentation. The scouts learned a lot about our local police department, the 911 call center, and enjoyed learning about the equipment and facilities. We appreciate all you do for our city and our scouts.